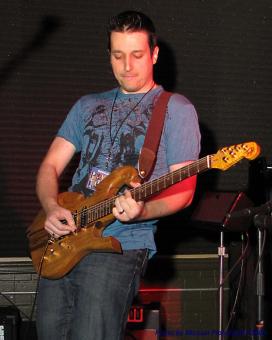 Nick and The Grooves

I am a full-time musician based in Atlanta. I am proud to have been one of T.O.N.'s first members. I've made many friends since joining, and gotten my songs used in video games, iPhone apps, movies, and more!
I perform regularly with my party band, Nick and The Grooves. Off stage, I compose soundtracks and electronic instrumental pieces such as the ones uploaded here.
I also arrange charts and make sheet music! If you need professional charts of your songs, click the black "more" circle down below!


Tip Box
Support Tribe of Noise by browsing with a Coil subscription.