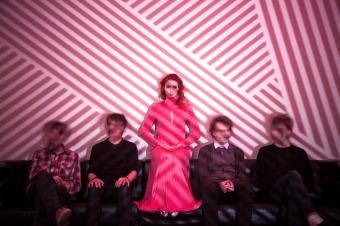 The band’s music takes cues from dream pop and shoegaze – vivid vocals set against lively synths, beats and low-key guitars. Comparisons have been made to Beach House and M83.

A busy 2012 saw Zebra Island perform at many major festivals in the Baltics, support Zola Jesus at Palladium Riga, and sign a deal with Latvian indie, I Love You Records. Their debut album Saturnine was released in April 2013.
Tip Box
If you want to buy me a drink, dinner or a new car...