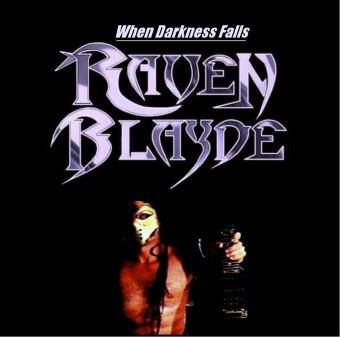 This is the profile page of solo artist Raven Blayde from Frankfort Ky. Raven Blaydes first instrumental heavy metal cd "On Black Wings" was released in September 2007. Raven Blayde is known for his lightning fast, (yet accurate) soloing with a very different style that sets him apart from the rest of the worlds guitarists. Since the release of "On Black Wings", Raven Blayde has began performing vocals as well. The newest cd release "When Darkness Falls" is now available in CD-R or MP3 download from the "Official Raven Blayde" website located at http://www.freewebs.com/ravenblayde/