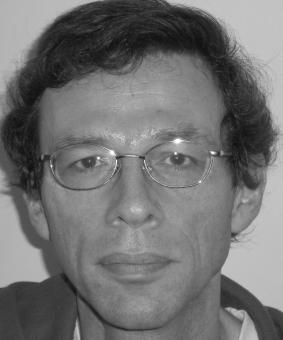 From 1984 until 1989 I studied classical guitar, Jazz guitar, piano and recording techniques at the Royal Dutch Conservatory. In 1989 I became a Bachelor in Sonology.
From 1989 until 1992 I worked as an sound reinforment engineer.
From 1992 until 2004 I worked as a mastering engineer for several Dutch mastering houses, mastering every kind of music, from opera to death metal.
In 2000 I started as a free lance mastering and audio restauration engineer.
I also work on a school now ( to get rid of my studio tan), there I teach Information technology, sound reinforcement and lightning techniques. And then I play the bass guitar in a local band, just for the fun of it.
My Favorite Music
More...
My Favorite Musicians
More...
Votes