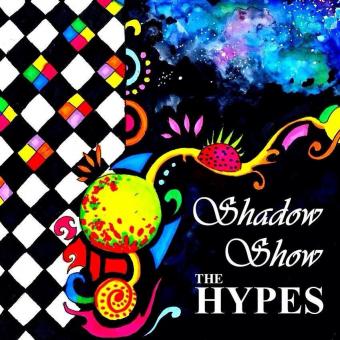 Show everything
Description
Contact information: pertandberg@rocketmail.com
With elements of rock, jazz, funk, pop and fusion the characteristic and distinctive ”Hypes music” is formed with emphasis on creative songwriting.

The Hypes consist of four young men from Oslo. Two of them go to Rud VGS and the two others go to Foss VGS. Together they retrieve inspiration from the top two muscial high schools in Norway. They are hyped to create their own original music and the idea of covering other music has never struck them.

The Hypes was formed during Christmas 2013 and since then they've traveled around, met many inspiring souls and last but not least, played a lot of music. They have also managed to record two singles: Shadow Show and Outcast (1st of September 2014).
Web Presence