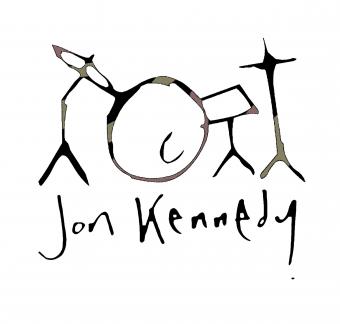 Jon already to his credit, has numerous 12″ releases and a great debut album entitled ”We’re Just Waiting For You Now” on the, well respected, Brighton based record label Tru Thoughts recordings.
In August 2003 he released his second Long Player for Manchester based record label Grand Central Records entitled “Take My Drum To England” which was followed by a third “Useless Wooden Toys” on the sameGrand Central Records.
2009 brought his fourth long player entitled “14″ released via Floridian based Organik Recordings and now under the umbrella of SONY MUSIC WORLDWIDE he moves into the stratosphere with his very own label THE JON KENNEDY FEDERATION
Votes