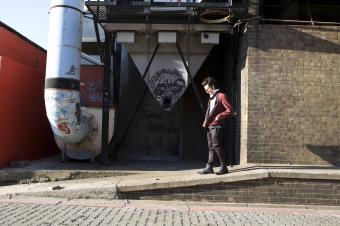 Ed Privat is a parisian singer-songwriter living in Johannesburg,South Africa.
He recorded his debut album "Neo" between 2009 and 2012, featuring Jazz artists "Marcus Wyatt" and "Carlo Mombelli" which was digitally released on the 1st of December 2013 worldwide.

Ed calls his album "an organic Laboratory" , mixing beat-box, vocal harmonies , and a soul orchestration, with a personal touch.
"I tried to stay away from auto-tune , i like my flaws too much "
Web Presence