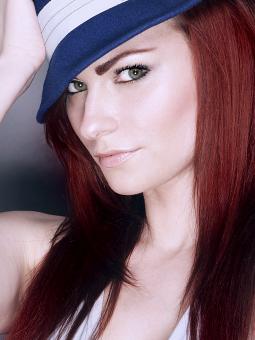 Allison Gray is a pop singer songwriter currently based in Los Angeles, CA. Her songs have been placed on The Real World (MTV), The Voice (NBC), Dance Mom's (Lifetime), and 16 and Pregnant (MTV), as well as several independent films and web series.

She has been featured in ad campaigns around the world, including most recently the Kia Soul promotion in Denmark.

Known for her diverse set of influences and her dynamic vocals, Allison has the ability to pen hits that reach a wide variety of listeners.
Videos